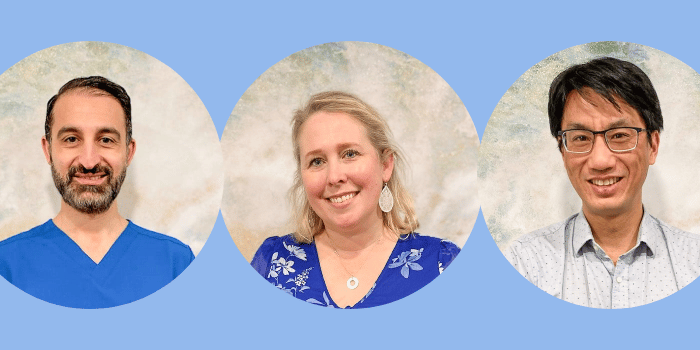 Diabetes research is coming to Stouffville! This fall, Stouffville Medical Centre will host its first clinical trial for type 2 diabetes, for people who have been diagnosed within the past 4 years. JoinAStudy.ca Principal Investigator Dr. Nima Mirtorabi and the medical team in Stouffville are excited to be contributors to the next wave of diabetes treatments, and to offer early access to research trials to Stouffville-Markham area patients in their fight against diabetes.

More information on this study will be available soon through the Current Studies page of JoinAStudy.ca. In the meantime, if you are interested in volunteering for diabetes research please consider filling out or sharing our Diabetes Questionnaire. This will give you priority access once patient recruitment opens to the general public.

Canada has played a significant role in diabetes research since the beginning of the 20th century. The isolation of insulin by University of Toronto scientists Frederick Banting and Charles Best earned them the Nobel Prize for Medicine in 1923 (along with their colleagues John Macleod and James Collip). To commemorate this pioneering discovery, the International Diabetes Federation and the World Health Organization designated November 14 – Dr. Banting‘s date of birth – as World Diabetes Day.

James Shapiro‘s research at the University of Alberta Produced the Edmonton Protocol, which was at the time a new treatment for type 1 diabetes. Cells from donated pancreases were drawn and then injected into patients with type 1 diabetes, which would cause the production of insulin in the patient’s liver. The University of Alberta remains a world leader in this procedure.

One hundred years after Banting and Best, Canada remains determined to improve the lives of those living with diabetes, and perhaps one day even to find a cure. Our Stouffville team will soon be seeking Medical Heroes like you to help advance our understanding of diabetes treatment and patient care.

Receive information on new research studies and other health updates of interest to you. JOIN THE COMMUNITY
Search
Go to Top