Can Health Canada and the FDA work together to streamline the drug approval process? 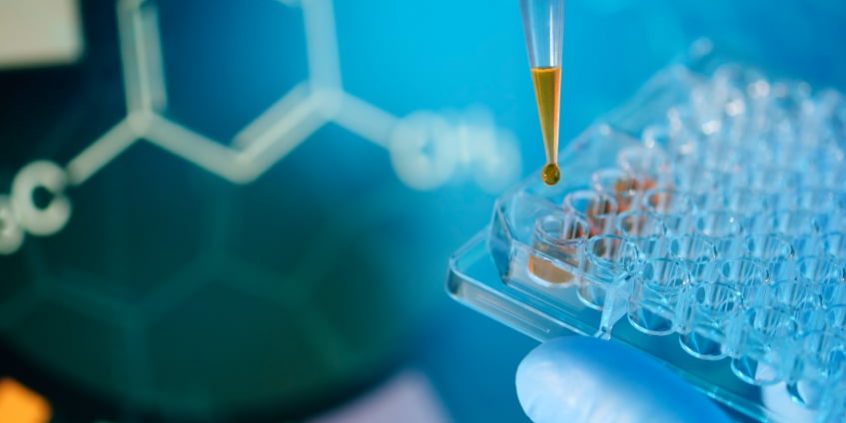 Health Canada (HC) and the Food and Drug Administration (FDA) are meeting for the first time on May 15th, 2015 to begin discussions on how the United States and Canada can make their drug approval processes more efficient. With Prime Minister Stephen Harper’s and President Barack Obama’s backing, the two agencies have formed a council to explore how they might align their two regulatory systems. What will this mean to Canadians, and is a cooperative effort of this magnitude involving government officials really possible?

According to a recent CTV News report, the FDA approved a sampling of 41 cancer drugs an average 7.6 months earlier than HC. Can Canadian cancer patients afford such delays?

Before a new drug is approved for use, HC and the FDA require evidence that the drug is safe, effective, and manufactured appropriately. Despite this common purpose, there are important differences between the drug development laws in Canada and the U.S. As a result, each country conducts its own review of a new drug before approving its use – a meticulous process that can take a very long time and which consumes considerable human resources. Further, having two separate reviews means that patients in one country may have access to a drug months or even years before the other country. In 2014, CTV News reported on the approval times for 41 new cancer drugs. On average, the FDA approved these drugs 7.6 months earlier than HC. Can Canadian cancer patients afford such delays?

Resources are very limited at HC as compared to the FDA. Combining Canadian and U.S. resources would mean that the drug approval process could be accelerated in both countries – providing patients with access to new drugs more quickly.

If both countries were to agree on the same requirements for approving a drug, how would this affect the average Canadian? On the positive side, the review of each new drug could be conducted by just one of the two countries, significantly reducing workload on the individual agencies. Resources are very limited at HC as compared to the FDA. Combining Canadian and U.S. resources would mean that the drug approval process could be accelerated in both countries – providing patients with access to new drugs more quickly. Personnel in the two countries could draw on each other’s strengths, perhaps leading to enhanced quality in the drug reviews. Harmonisation means choosing one approach over another (or developing an entirely new one). If the council can agree to go with the higher of two standards or develop a new standard that will provide greater safeguards for patients, then we all win.

Will HC have the right to reject the FDA’s decision if they judge that it is not in the best interests of Canada? Do Canadians want their drug approval process to be driven by non-Canadian ideologies?

On the other hand, some critics have expressed concern about whether a country’s ability to act independently will be protected under a harmonised system. For example, if the FDA conducts a review of a medicine, will HC have the right to reject the FDA’s decision if they judge that it is not in the best interests of Canadians?

The commissioner of the FDA is appointed by the president of the United States with the advice and consent of the senate. Political ideology is an important factor in who gets the job, ideology that could affect the review of certain health products. For example, Senators Hillary Clinton and Patty Murray vowed to hold up Andrew von Eschenbach’s appointment in 2006 due to a controversy regarding over-the-counter access to emergency contraception. Do Canadians want their drug approval process to be driven by non-Canadian ideologies?

Given these challenges, it will be very interesting to see how the council progresses with their work. The laws governing the approval of medicines are based on internationally accepted guidelines, called The International Conference on Harmonisation of Technical Requirements for Registration of Pharmaceuticals for Human Use (ICH). As a first step in the harmonisation process, the council is going to identify where HC and FDA interpretation of existing ICH guidelines differ and see if agreement can be reached on a single approach. They will also discuss new ICH guidelines under development with the objective of agreeing on a common position when the new guidelines are debated at the international level. The council plans to hold a second meeting later in the year to continue these discussions.

Trying to harmonize two independent federal regulatory bodies presents monumental challenges. The FDA and HC should be congratulated for taking this first step in attempting to create a more efficient system for new drug approvals, benefiting Canadians and Americans alike.