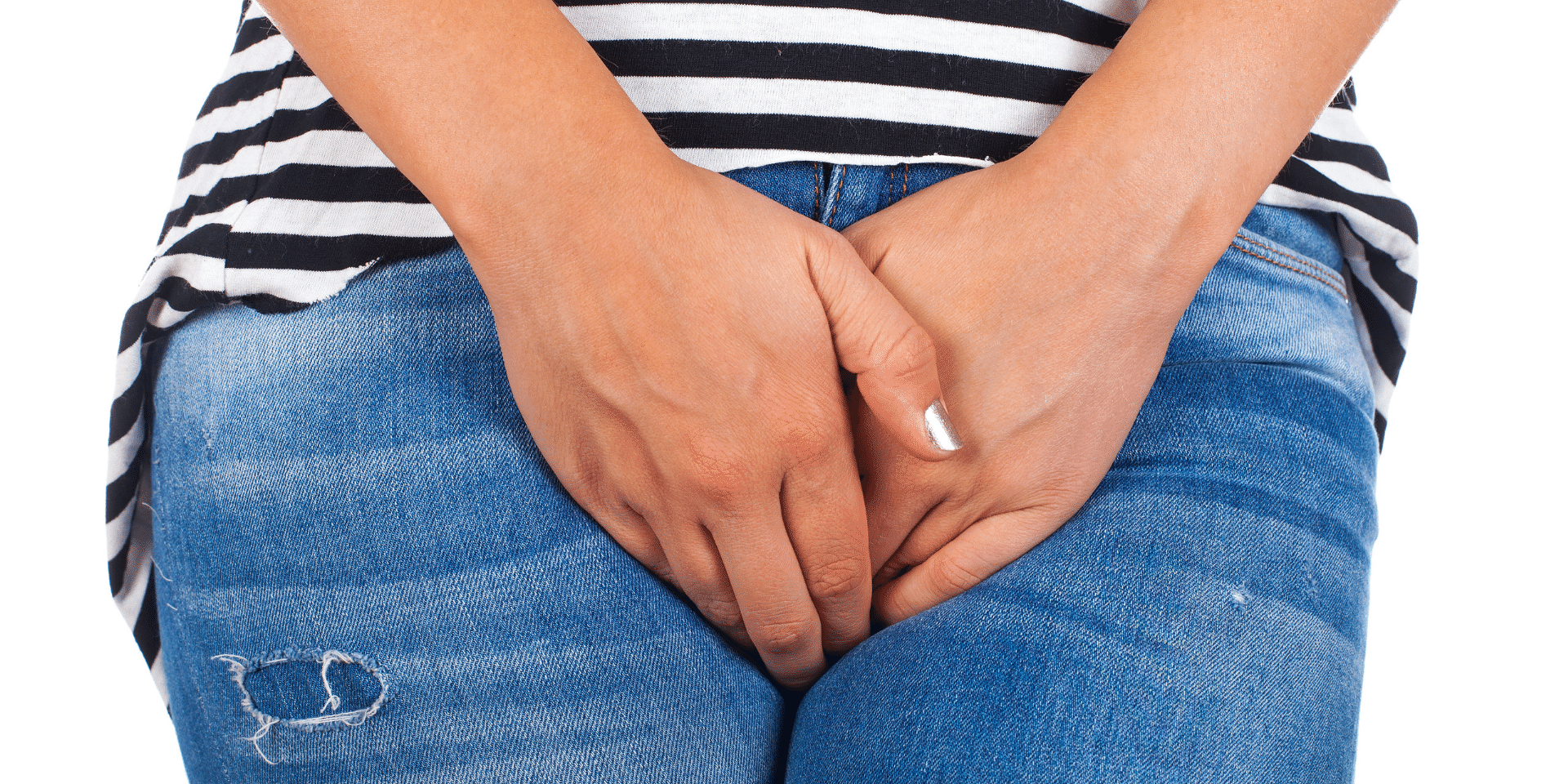 Urinary incontinence is the loss of bladder control.  This can range from the occasional leakage of urine when you cough or sneeze to urgently needing to go to the bathroom and not always making it in time.

Mild forms of urinary incontinence cause small leaks every now and then, while more severe forms can result in the involuntary release of a full stream of urine.

There are several different types of urinary incontinence, including:

This article discusses the differences between stress incontinence and urge incontinence, as these are the most common forms of urinary incontinence.

Stress incontinence occurs when an action or movement—such as sneezing, laughing, or standing up—puts excess pressure on your bladder, thereby causing a leak.

On the other hand, urge incontinence occurs when an abrupt and urgent need to urinate results in a urine leak. Urge incontinence is sometimes related to another condition called overactive bladder syndrome.

This article also touches on mixed incontinence, which can include symptoms of both stress and urge incontinence.

What Are the Symptoms of Urge vs. Stress Incontinence? 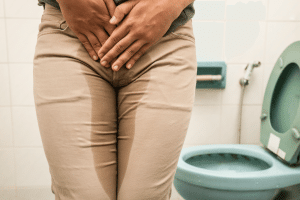 Both stress and urge incontinence causes a loss of urine.

Stress incontinence occurs alongside certain actions and movements, such as coughing or sneezing. Exercise, heavy lifting, or having sex are all actions that could trigger a urine leak.

With stress incontinence, weak muscles are a factor. The pelvic floor muscles support the bladder, while the urethral sphincter controls the release of urine from the bladder by opening and closing when required.

Both of these muscle groups can weaken over time, often due to life events such as childbirth or high impact sports. When these muscles are weak, movements that put pressure on the bladder can squeeze urine from the bladder, leading to involuntary leaks.

With urge incontinence, the muscles surrounding the bladder are also implicated. However, in this case, the bladder muscles are too active. They can suddenly contract too strongly, overpowering the urethral sphincter and allowing urine to flow out.

These abnormal muscle contractions can occur for a variety of reasons. In some cases, an underlying condition such as diabetes, multiple sclerosis, or Parkinson’s disease is to blame. In other cases, spinal cord damage or bladder irritation cause the contractions.

It is not always possible to identify the cause of urge incontinence.

Stress and urge incontinence have different causes, but a number of the available treatments are the same.

For stress incontinence, pelvic floor exercises may be more effective. For urge incontinence, electrical stimulation of the pelvic muscles and bladder retraining have shown positive results. 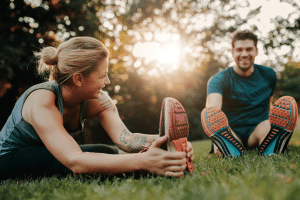 Sometimes, treating an underlying health condition can help relieve symptoms of both urge and stress incontinence.

Some women find the application of estrogen in a vaginal cream or ring can help ease symptoms of both stress and urge incontinence.

Behavioural treatments include timed voiding and bladder training. With timed voiding, you keep a diary on when you urinate and when you leak urine.  Then you use you diary to plan to go to the bathroom at those times when you tend to leak to avoid accidents.  With bladder training, you gradually stretch out the time between bathroom visits.  You can start by going to the bathroom every hour, and gradually stretching out the intervals between visits by 30 minutes until you can wait up to 3 or 4 hours between bathroom visits.

Finally, surgery is an option for stress incontinence. However, it is usually considered a last resort when other treatments are unsuccessful and symptoms are severe.

Similarities: What is Mixed Incontinence?

In some cases, the symptoms of stress and urge incontinence overlap. This condition is known as mixed incontinence.

People who have mixed incontinence might experience urine leaks when coughing or sneezing (stress incontinence), as well as leaks after a sudden urge to go to the bathroom (urge incontinence).

Often, one set of symptoms is more severe.

There are other risk factors for stress, urge, and mixed incontinence

Sometimes chronic conditions such as diabetes play a role.

When to See a Doctor

The information in this health guide should not be taken as professional medical advice. If you are having issues or have health-related concerns, you should see your personal physician.

Health Topics
Health Article Archives
Receive information on new research studies and other health updates of interest to you. JOIN THE COMMUNITY
Search
Go to Top