Urinary Incontinence In Men: 5 Things You Should Know

You are here:
Urinary IncontinenceHealth and Wellness 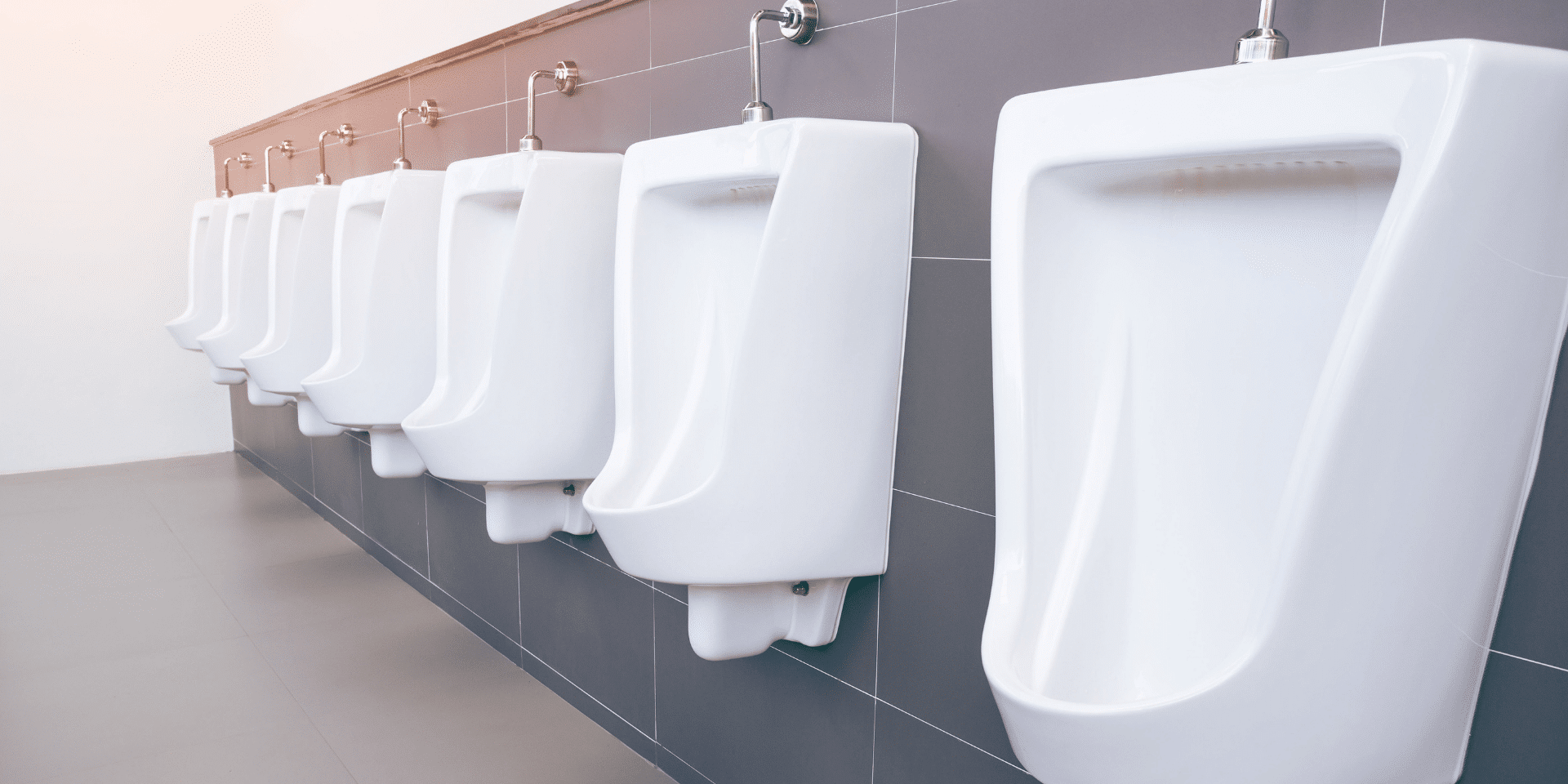 Urinary incontinence (UI) can be very embarrassing to those affected by this condition, affecting their overall quality of life.

Urinary incontinence refers to accidental urine leaks. While UI affects more women than men, it is still common among men, especially older men. An estimated 31 percent of men 65 and older experience some form of UI.

Here are 5 things you should know about UI in men, including signs, symptoms, and risk factors

Click here if you are interested in learning the 5 things you should know about urinary incontinence in women.

1. What Causes Urinary Incontinence in Men?

In a functional male urinary tract, tubes called ureters transport urine from the kidneys to the bladder. Over time, urine accumulates in the bladder.

Eventually, a signal is sent to your brain telling you that you have to go to the bathroom. In men, urine leaves the bladder by passing through a tube in the penis called the urethra.

Throughout this process, various problems can lead to UI. For example, in some cases, the brain doesn’t receive a signal notifying it that the bladder is full. In other cases, the problem is in the urinary tract.

For instance, the bladder muscles might squeeze too hard or at the wrong time, pushing urine out at unexpected times. Or, the bladder doesn’t empty fully when going to the bathroom and quickly becomes too full again.

Some health conditions that can contribute to UI include:

When UI is caused by a health condition, treating that condition may help improve symptoms. But it is not always possible to identify what is causing UI.

2. What Are The Symptoms of Urinary Incontinence in Men?

All types of UI cause involuntary urine leaks.

However, different types of UI are associated with different symptoms. Your symptoms can help your doctor determine which type of incontinence you have.

The types of incontinence and their symptoms are listed below.

3. Are Certain Types of Incontinence More Common in Men? 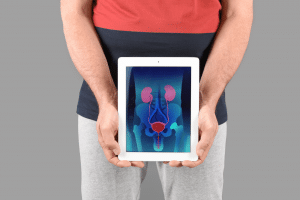 Certain types of incontinence are more common among men. Urge incontinence, which occurs when UI occurs after a sudden need to urinate, is the most common.

This condition is often associated with an enlarged prostate gland, which can lead to an overactive bladder.

Stress incontinence, which occurs alongside actions and movements that put pressure on the bladder, is also common in men.

Certain factors might put you at an increased risk of developing UI. Among men, risk factors include:

5. How can I Prevent Urinary Incontinence? 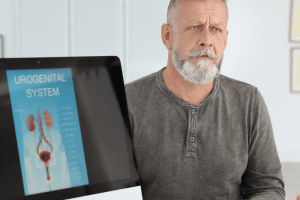 Not all forms of UI can be prevented, especially those that are caused by underlying medical conditions. However, there are some things you can do to reduce your risk of developing UI.

Stay informed and see all our articles on urinary incontinence.

You can also learn more about our latest studies investigating urinary incontinence.

The information provided should not be taken as professional medical advice. If you are having issues or have health-related concerns, you should see your personal physician.