You are here:
Urinary IncontinenceHealth and Wellness 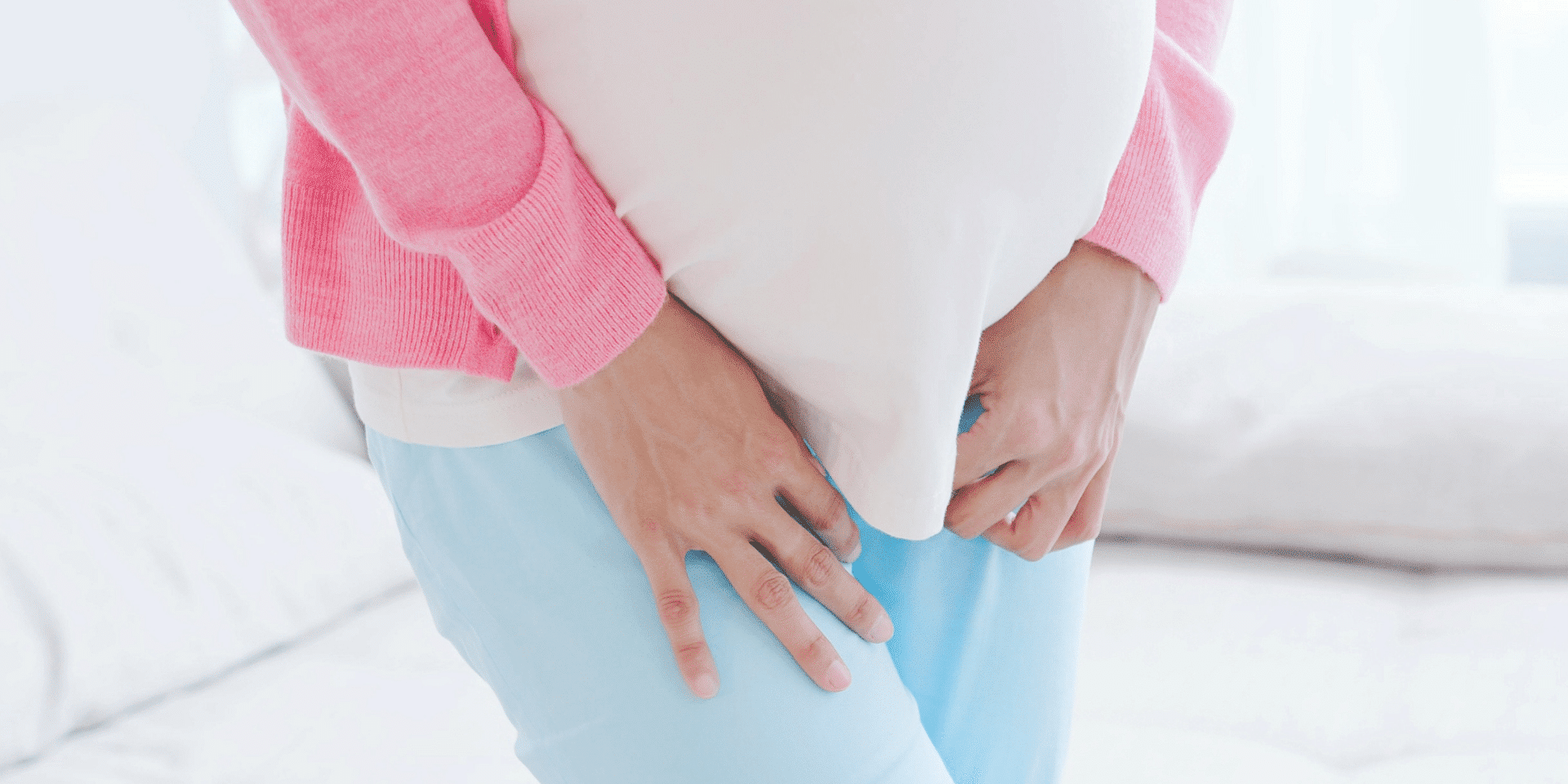 Some degree of urinary incontinence is common among pregnant women, with almost all women experiencing it at some point during their pregnancy.

In many cases, the incontinence is mild and occurs infrequently.

For some pregnant women, though, incontinence can be more severe.

Read on to find out what you need to know about urinary incontinence in women: types, causes, treatment and prevention during pregnancy. 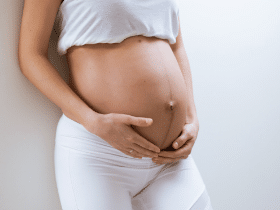 In other cases, urinary incontinence during pregnancy is related to overactive bladder (OAB), a condition in which a muscle spasm in the bladder results in a strong urge to urinate. The muscles surrounding the urethra, the tube that leads from the bladder to the outside, maybe overcome by these strong contractions allowing urine to leak.

The muscles that support the bladder, including the pelvic floor muscles and the urethral sphincter, are under additional stress. As a result, actions and movements that wouldn’t normally result in a leak—such as coughing or sneezing—can push urine past the sphincter.

Actions such as running and jumping, as well as other forms of exercise, can also trigger leaks.

Other factors play a role in the development of incontinence during and after pregnancy.

Pregnant women over 35 are also at an increased risk of experiencing urine leaks. 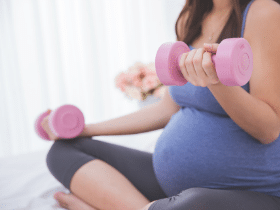 It isn’t always possible to prevent urine leaks during pregnancy. However, there is a lot you can do to potentially reduce the frequency and severity of leaks.

Try the following tips below.

Try to avoid leaving going to the bathroom until the last minute. When your bladder is too full, it might be harder to stave off a leak until you find a restroom.

Kegels are a type of exercise that you can do to strengthen the muscles in your pelvic floor and prevent incontinence.

Research has shown that women who did Kegels during their first pregnancy were less likely to experience incontinence both during the pregnancy and once they had given birth. You can perform Kegels by tightening and releasing the muscles that allow you to release urine.

Excess weight is a factor that can increase your risk of incontinence.

Women who have a higher body mass index (BMI) when they become pregnant, as well as those who gain excess weight during their pregnancies, are at an increased risk of experiencing urine leaks.

Take a look at our Obesity and Weight Loss Guide to help you with a healthy lifestyle plan and for weight management tips.

When Is Pregnancy Incontinence a Sign of a Problem?

You should make an appointment with your doctor if you continue to experience incontinence or other bladder problems after six weeks of delivery.

When incontinence persists, it could be a sign of another health condition. Even when accidental urine leaks are related to changes that occurred during pregnancy, they should be treated.

Without treatment, incontinence may become more difficult to treat in the long-term.

Will Incontinence Continue After Pregnancy? 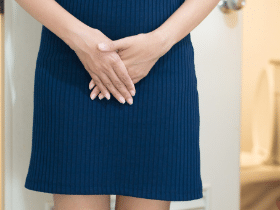 Undergoing a vaginal delivery can have long-term effects on the pelvic floor muscles, causing weakness that can contribute to an overactive bladder.

Other contributing factors that can occur during pregnancy and childbirth include:

So, What’s The Outlook?

Incontinence is common among pregnant women. Although it might be embarrassing, it isn’t always possible to prevent it.

Even if you don’t think it’s a big deal, you should mention your incontinence to your doctor. If it doesn’t go away following your pregnancy, your doctor should be able to help you with treatment.

The information in this health guide should not be taken as professional medical advice. If you are having issues or have health-related concerns, you should see your personal physician.