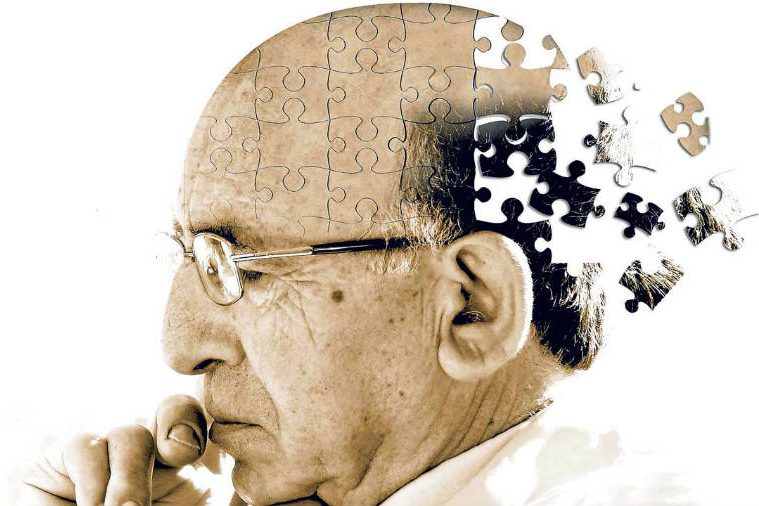 What is Alzheimer’s disease? Alzheimer’s disease (AD) is a degenerative disorder that affects the brain. It destroys brain cells, breaking down neural connections and causing memory, behavior, and mental function to deteriorate. AD affects people in different ways. Sometimes, the disease progresses gradually, leaving major cognitive functions such as reasoning and memory intact for several

Find out which medical conditions are being researched in Canada right now. LEARN MORE
Recent Articles

Health Topics
Health Article Archives
Receive information on new research studies and other health updates of interest to you. JOIN THE COMMUNITY
Go to Top
Like most websites, we use cookies to ensure that we give you the best experience on our website. By continuing to browse the site you are agreeing to our use of cookies. Find out more.