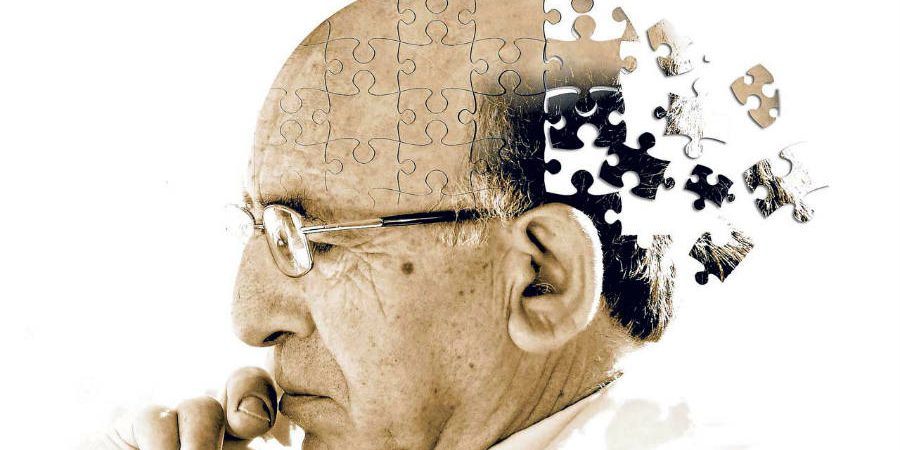 What is Alzheimer’s disease?

Alzheimer’s disease (AD) is a degenerative disorder that affects the brain. It destroys brain cells, breaking down neural connections and causing memory, behavior, and mental function to deteriorate.

AD affects people in different ways. Sometimes, the disease progresses gradually, leaving major cognitive functions such as reasoning and memory intact for several years. In other cases, it comes on strong, swiftly robbing people of their reasoning and memory.

In either case, AD will eventually become severe enough to interrupt daily activities and functioning. By the later stages, near-constant care may be a necessity.

Who does it affect?

According to the Alzheimer’s Society of Canada, approximately 564,000 Canadians are living with dementia including Alzheimer’s, the most common form of dementia.

Estimates suggest that within the next 15 years, approximately 937,000 Canadians will be living with dementia. Today, 1.1 million Canadians are affected by dementia, either directly or indirectly. 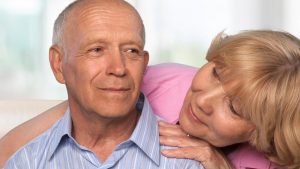 The biggest risk factor for AD is age. Alzheimer’s mostly affects adults over the age of 65. The older you are, the higher the risk.

For instance, people over the age of 85 have just under a 50% chance of developing the disease.

Early-onset AD—a much rarer condition—affects middle-aged people in their 40s or 50s or early 60s.

What is early-onset Alzheimer’s disease?

Early-onset AD usually strikes before the age of 65, making the impact all the more devastating, both for those diagnosed and for their family and friends. However, it’s much rarer than late-onset AD. For example, out of the 564,000 Canadians affected by dementia, only 16,000 are under the age of 65.

Early-onset AD has a genetic link, which means that people with a strong family history of the disease are at an increased risk for early-onset AD. Though symptoms are often similar, people with early-onset AD tend to worsen more quickly than those with late-onset Alzheimer’s.

What are the warning signs of AD?

Some researchers believe that AD may be present up to two decades before symptoms appear. Alzheimer’s often goes undiagnosed, and the average time between the first symptoms and a diagnosis is 2.8 years. This is because some symptoms are part of the normal process of aging, and don’t necessarily signal AD. 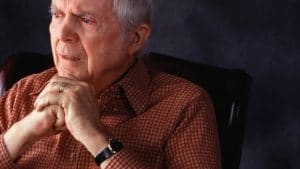 Some common warning signs include:

What is the average life expectancy after diagnosis?

Every person’s Alzheimer’s journey is different, and life expectancy varies from person to person. On average, life expectancy is eight to ten years after diagnosis. But that’s an average figure—life expectancy may range from three years to as long as 20 years. Death usually results from pneumonia, malnutrition, or general body wasting.

How is it treated?

There is no cure for AD. Treatment tends to focus on temporarily slowing the progression of the disease and improving quality of life. Medication can help with memory and cognition for a period of time, while lifestyle interventions such as occupational therapy, exercise, nutrition, and alternative medicine may also be used to lessen the effects of the disease. Social support from family and friends is also helpful.

Treatment cannot stop the progression of AD. It is still unclear whether treatment can increase longevity. Alzheimer’s will inevitably progress, taking its toll on both mind and body. As time goes on, symptoms will become worse. 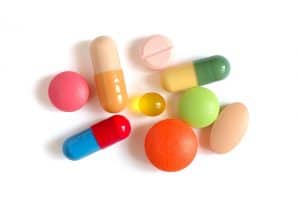 Medications can slow the progression of AD for a period of time, and treatment may have a positive effect on symptoms and quality of life. It’s a good idea to discuss your treatment with your doctor. Alzheimer’s research is constantly growing, and new treatments and medications are in development.

Research has identified a few factors that influence life expectancy after an AD diagnosis. They include:

What can you do to plan for the future?

Planning for the future can seem daunting in the face of a disease as devastating as Alzheimer’s. But ultimately, it’s a positive step that can help instill a sense of control. Some people feel comforted in knowing they have a plan for their future.

Talk to your family and friends about topics such as work, retirement, financial and legal matters, living arrangements, and healthcare planning.