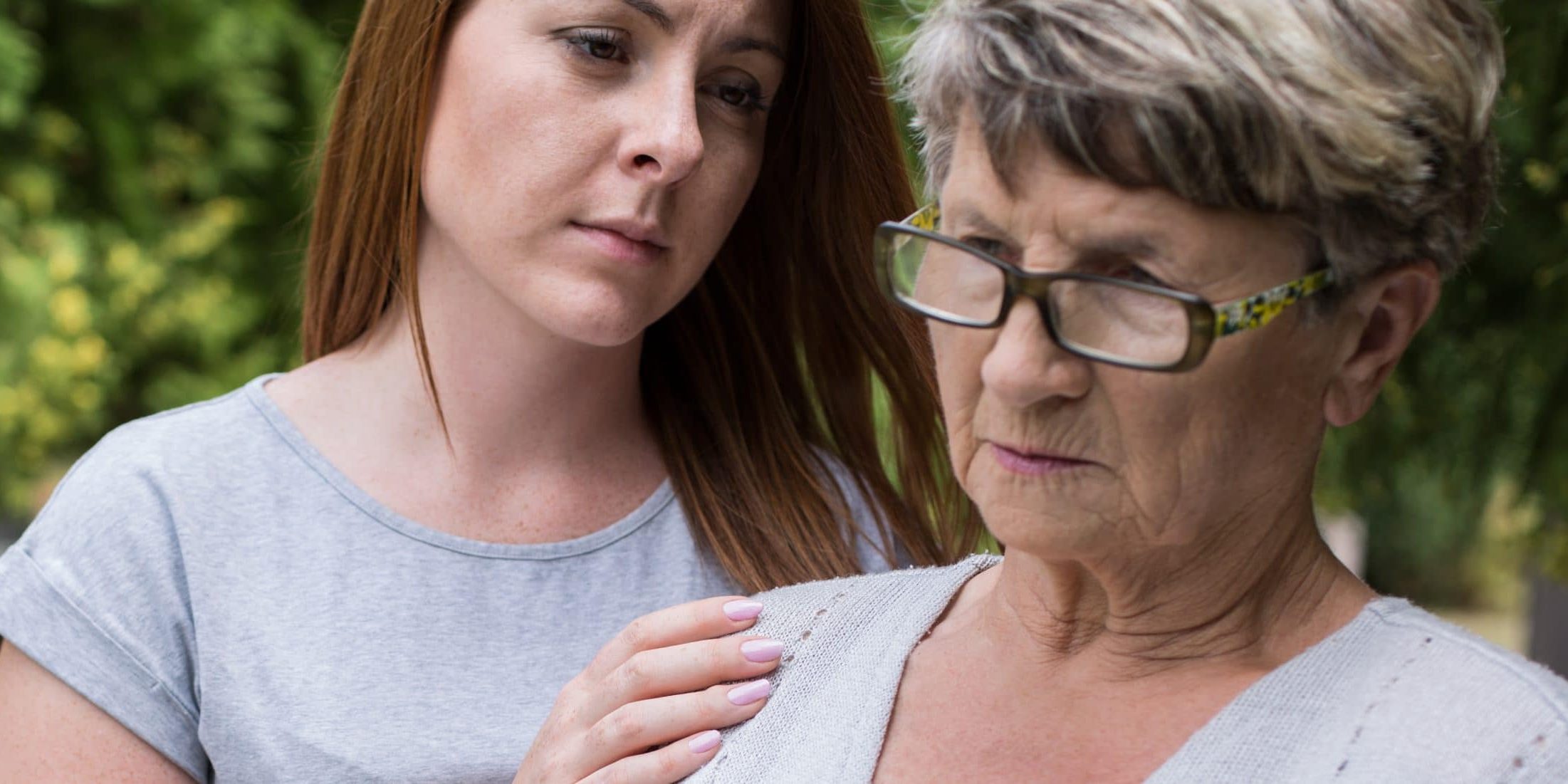 Have you experienced potential symptoms of Alzheimer’s? Are you concerned for a close friend or loved one?

Mild lapses in memory are a normal part of the aging process. If you have a word on the tip of your tongue and then remember it a short while later, it could be a sign that your memory problems aren’t serious.

On the other hand, if persistent memory issues are starting to affect your day-to-day life, it could be the first sign of a more troubling condition.

The following are some of the most common early warning signs of Alzheimer’s disease.

Memory loss is the most common symptom of Alzheimer’s. Usually, it involves difficulties retaining new information, such as important dates, names of people you’ve just met, or events you’ve just witnessed or read about.

Sometimes, it involves forgetting an event happened at all or asking for the same information over and over again.

Some people start over relying on memory aids, such as notes or smartphone reminders, to help them remember.

Some people experience challenges following a recipe, keeping a monthly budget, or balancing a chequebook, for instance. Working with numbers and doing calculations can become especially difficult. 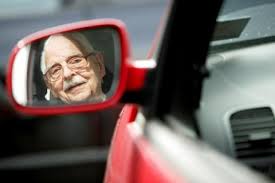 Even familiar, everyday tasks can start to seem like a challenge. Driving to a destination that you visit often, for instance, or completing routine tasks at work may seem unusually difficult.

Some people forget the rules of their favourite card games or struggle to cook a meal when they’ve made the very same meal many times in the past.

Discerning places and times outside of the here and now can leave some Alzheimer’s affected people confused and disoriented.

They might get lost easily, or forget where they are and how they got there. Others might have difficulty processing events that aren’t happening in the present.

We all misplace our keys sometimes, but often, we are able to retrace our steps and ultimately find them. In the early stages of Alzheimer’s, objects might be lost or put away in strange places.

For instance, a watch is taken off and put in the fruit bowl, or cleaning solution is used and then returned to the freezer instead of a closet.

When objects are constantly misplaced, it can lead to accusations and confusion.

In the early stages of Alzheimer’s, small lapses in decision-making and judgement might appear.

Someone might give money away when they usually wouldn’t, or fail to recognize and seek help for a medical problem that needs attention. Others might choose inappropriate clothing or forget to take proper care of personal hygiene matters. 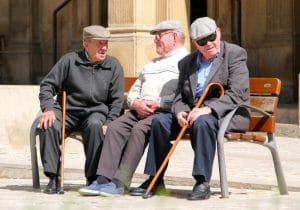 Some people have difficulty finding the right words to express themselves. They may call things by the wrong name, or simply stop speaking mid-sentence.

This makes everyday conversations a struggle. Some cope by sidestepping conversation altogether. Others repeat themselves or show frustration when they can’t remember a word or a name.

Vision changes can be an early sign of Alzheimer’s, but they may only be noticeable to the individual. These changes might include difficulty reading words on a page or issues with depth perception. Some people lose their ability to discern colours.

Social withdrawal may be a sign of early-stage Alzheimer’s. For some people, it means scaling back at work or other activities, such as hobbies and volunteering.

For others, it’s a lack of motivation to get out of the house. Some people find they watch more television or sleep for longer than they usually do.

Alzheimer’s may lead to changes in temperament. Some people find they become upset easier than before, while others experience suspicion or paranoia.

Depression and anxiety are other common emotions in the early stages of AD. Other people experience mood swings, veering from calm to angry within a moment.

Should you see a doctor? 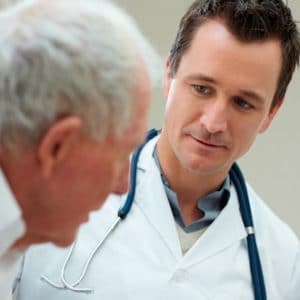 If you’ve noticed these signs and symptoms in yourself or in a loved one, you should speak to your doctor.

Your doctor can discuss your family and medical history, as well as other potential risk factors for Alzheimer’s disease. A physician can use tools to evaluate both your physical and mental health state, and conduct tests to evaluate your memory, problem-solving, and cognitive abilities.

Sometimes, the diagnostic process may involve blood tests or brain imaging tests. If necessary, your doctor might refer you to a specialist, such as a neurologist, psychologist, psychiatrist, or geriatrician who specializes in Alzheimer’s.

Should you wait to make an appointment?

The sooner you are diagnosed and receive treatment, the better. Starting treatment as soon as possible can help to prolong independence and alleviate symptoms.

It’s also much easier to involve someone affected by AD in the planning process when the disease is in its early stages.

The more support you have from family and friends, the easier the process will be.