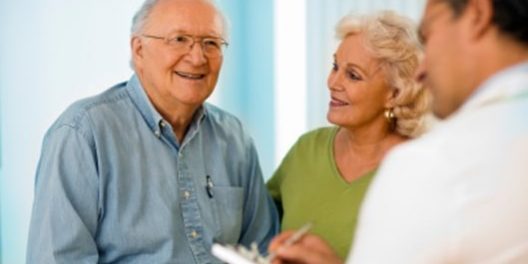 Although AD can’t be cured and there are currently no treatments which can stop the disease from progressing to its later stages, medication, therapy and lifestyle changes may help symptoms and improve quality of life.

Alzheimer’s may begin slowly, ultimately causing irreversible changes in memory, reasoning, and other cognitive functions. People with AD may eventually become unresponsive to their environments, and struggle to speak or perform other basic tasks, like drinking or washing themselves. In the late stages, they may require near-constant care.

Treatment may be used to delay declines in memory, communication, and thinking abilities, at least for a period of time.

Read on to find out more about different types of treatments, including medications, healthy lifestyle tips, alternative therapies, and the care of someone with Alzheimer’s.

Your doctor can help you to select the form(s) of treatment that works best for you. Together, you should consider:

Medication is often used to help improve quality of life for the first several years after diagnosis.

Though the drugs available to treat AD are not capable of curing the disease, they may help slow the development of symptoms such as memory decline and changes in motor skills, communication, and thinking. 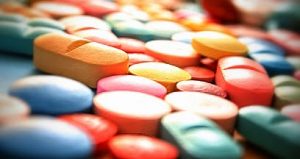 In Canada, the drugs approved to treat symptoms of early- to middle-stage Alzheimer’s include:

These medications are part of a class of drugs called cholinesterase inhibitors. They help treat AD by blocking the breakdown of the neurotransmitter acetylcholine, which plays an important role in memory and cognition.

Side effects vary from person to person and may include gastrointestinal symptoms such as nausea, vomiting, lack of appetite, and more frequent bowel movements. Typically, these medications are helpful for 6 – 12 months, and in some cases longer. With time, the brain slows production of acetylcholine and cholinesterase inhibitors lose their effectiveness.

Moderate to severe Alzheimer’s disease may be treated with the following medication: 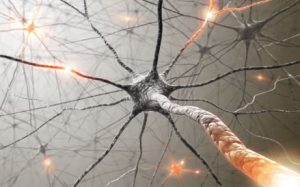 Memantine is an N-methyl D-aspartate (NMDA) antagonist. It’s most likely to be used in severe or late-stage cases of AD. When taken, memantine blocks the activity of a neurotransmitter called glutamate.

Though glutamate is necessary for brain functions such as learning and memory, when too much glutamate is present—such as in the Alzheimer’s affected brain—it can speed up cell damage and death.

Side effects of memantine include constipation, headaches, confusion, and dizziness.

Other types of medication, such as antipsychotics, sleeping pills, anti-anxiety drugs, anticonvulsants, and antidepressants may also be prescribed to treat the emotional and behavioural side effects of Alzheimer’s.

Diseases such as stroke, diabetes and heart disease can have an effect on memory decline.  Therefore, it is important to maintain a healthy lifestyle including good nutrition, physical activity and lowering stress levels.

Research suggests that ‘exercising’ your brain can help to keep it healthy. Some activities that can help to stimulate your brain include reading, writing, gardening, playing a musical instrument, learning a language, and playing games.

Social activities such as visiting museums and going to movies, concerts or plays may also be helpful.

Some research has shown that art and music therapy can boost mood, and improve behaviour and daily functioning among individuals with Alzheimer’s. Art and music may help trigger memories and preserve a sense of connection to the outside world.

Some people choose to explore forms of therapy and treatment beyond medication and healthy living. But in general, research into alternative therapies and whether they can help treat Alzheimer’s is limited.

Some common forms of alternative treatment include: 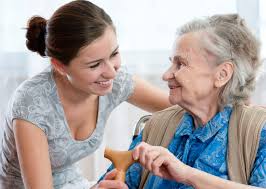 When Alzheimer’s takes hold, safety becomes a concern. People with the disease may behave in a variety of ways, some of which are potentially dangerous.

For instance, they might forget whether they’ve taken their medication, or fail to recognize dangerous products and tools in the home.

They might wander or forget where they are or how they got there. Disorientation, impaired judgement, impaired senses, confusion, suspicion, and paranoia can make day-to-day life a challenge to people with AD and their caregivers.

When it comes to Alzheimer’s, home-based care is incredibly important—it can help to improve both quality of life and symptoms. However, family members may find it very difficult to care for a loved one with AD.

If you’re a caretaker, you should take the time to learn about the disease and how you can help with symptoms. In addition, you can do simple things—such as eliminating common hazards—to make your loved one’s environment safer.