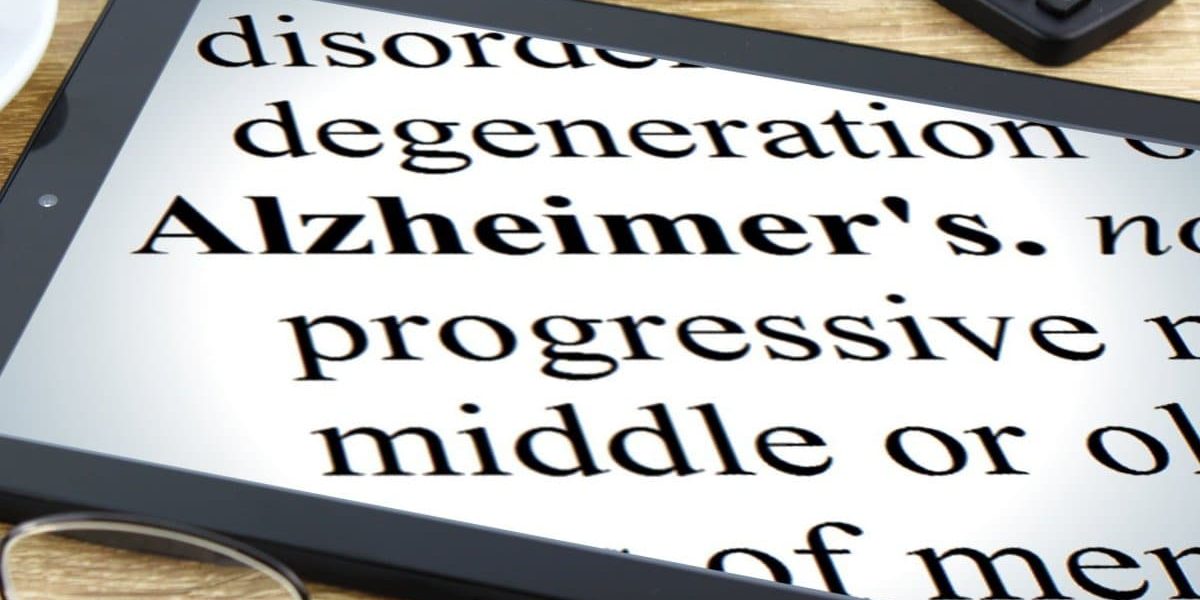 Alzheimer’s disease (AD) is an irreversible neurodegenerative disease that causes dementia. Some of the first warning signs may include forgetfulness, lapses in judgement, and confusion.

Over time, symptoms of AD tend to worsen. Though there’s no way of knowing whether the disease will take one year or twenty to run its course, most AD patients eventually need help with everyday tasks such as personal hygiene, dressing, eating, and drinking.

Trying to support a parent or relative who’s suffering from Alzheimer’s disease is never easy. But for many people, it also triggers a worrisome question. Does having a relative who has Alzheimer’s mean you’re at risk, too?

In order to answer that question, it’s crucial to first understand that there are two types of AD: early-onset and late-onset. Symptoms of early-onset AD usually appear before the age of 65, while symptoms of late-onset AD appear among those over 65 years of age.

Most, but not all, cases of the early-onset form of AD are caused by a genetic mutation that can be passed from parents to their children. When a parent has this genetic mutation, half of his or her offspring are likely to have it, too. Therefore, this form of the illness tends to run in families. 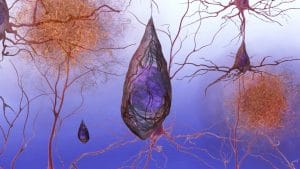 The gene mutation that results in early-onset AD changes the way that a toxic protein called beta amyloid is produced or eliminated in the brain. These changes can lead to a buildup of beta amyloid plaques, which are sometimes described as clusters or tangles.

This is one of the main characteristics of both early- and late-onset forms of AD. A build-up of beta amyloid and amyloid plaques appears to cause nerve cell death, which results in the symptoms of the illness.

More commonly, signs and symptoms of AD begin to appear in individuals over the age of 65. Though scientific evidence has suggested that the disease may be present years before clinical symptoms appear, this form of AD is still known as late-onset. 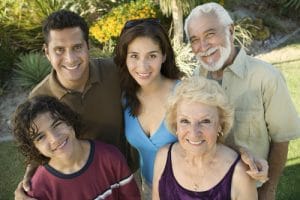 Having a first-degree relative with late-onset Alzheimer’s may increase your likelihood of developing the disease later on in life.

Why Is Inheritance Of The 2 Forms Of AD Different?

If the two forms of AD share the same clinical symptoms, why aren’t they inherited in the same way?

On the other hand, when it comes to late-onset AD, the causes are less clear. This form of AD is probably related to variations in one or more genes that increases the risk to some degree in combination with lifestyle and environmental factors. There appears to be no single gene mutation in the autosomal dominant pattern that consistently causes the disease. Current research into late-onset AD is focused on the search for other genes which may be involved in triggering the disease. 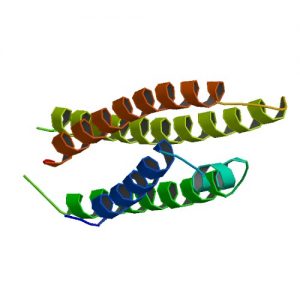 Ethnicity, lifestyle, environmental factors, traumatic brain injury and other medical diseases are factors which can also contribute to a person’s overall risk of developing AD.

Should You Get Tested? 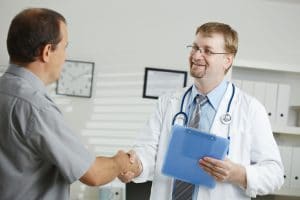 Testing for genetic factors linked to AD is available to the public. But current tests can’t conclusively tell patients whether they will get Alzheimer’s in the future, and if so, when.

According to Dr. Liana Apolostova, a professor who specializes in Alzheimer’s research at the Indiana University School of Medicine, “You can get the ApoE4 test at your doctor’s office, but I and many of my colleagues rarely offer it, because we don’t have any treatments to offer if we determine that patients are at a higher risk.”

Other specialists disagree. They believe that genetic tests could inspire at-risk patients to focus on lifestyle factors—including diet, physical activity, and social connectedness, among others—in order to improve brain health.

Ultimately, it’s up to the individual to decide whether they want genetic testing, and if so, what they’ll do with the test information when they receive it.

Find out more about the early warning signs of Alzheimers Disease and stay informed.