The Stages of Alzheimer’s and Their Symptoms 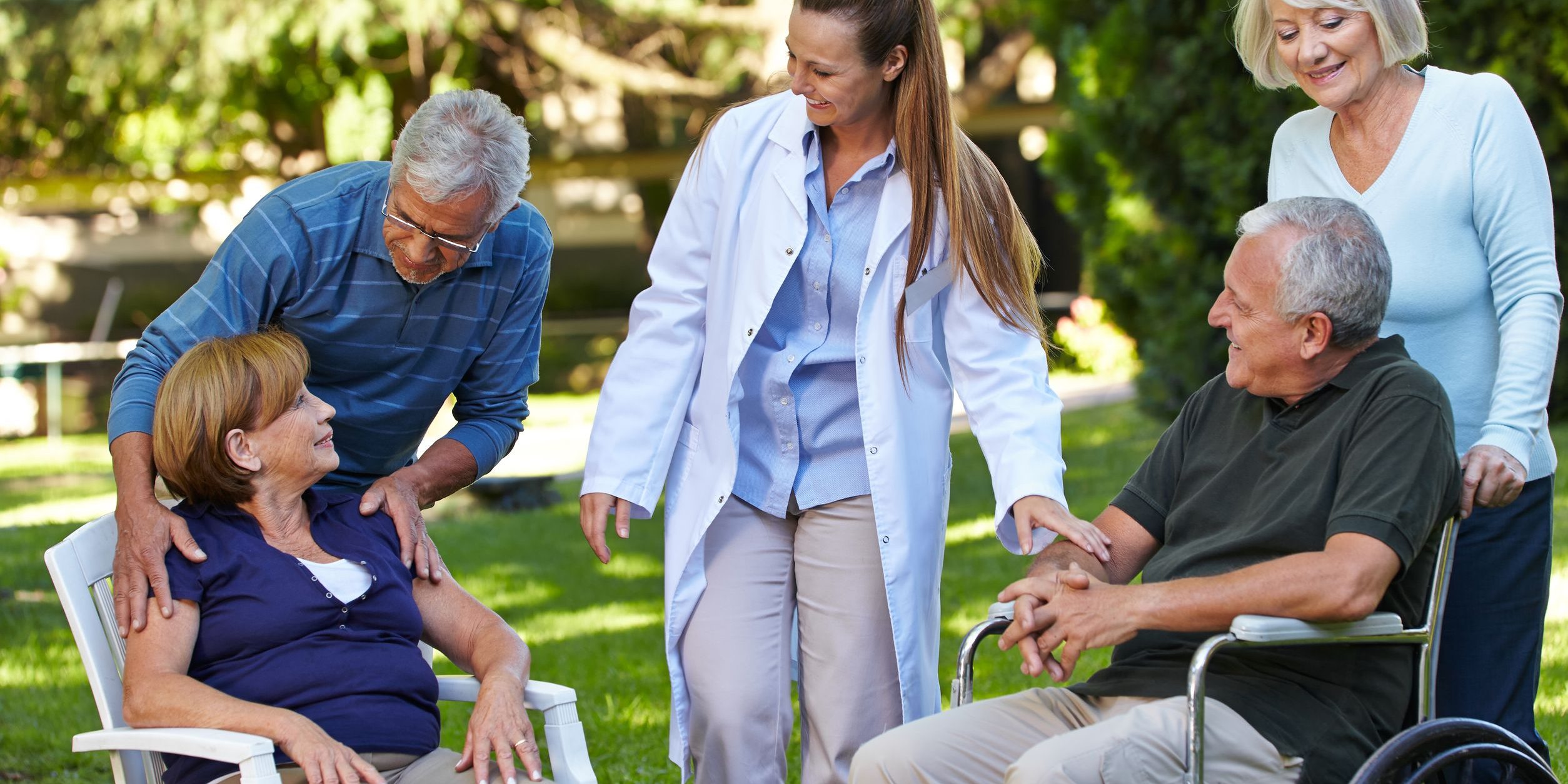 Watching someone you love—whether it’s a parent, a spouse, or an old friend—struggle with Alzheimer’s disease is never easy.  Once this irreversible condition takes hold, it progressively worsens as time passes.

Symptoms of dementia, which can disrupt cognition, memory, and reasoning, are hallmarks of this disease. You can support your loved one by taking the time to understand the various stages of Alzheimer’s and their symptoms.

The Global Deterioration Scale (GDS) is a tool used by doctors who treat Alzheimer’s and other forms of dementia. While no two individuals experience the same progression of the disease, these seven stages can serve as a general guide.

Being aware of the first warning signs of Alzheimer’s can make it easier to notice changes in a loved one while the disease is still in its early stages—and when treatment may help to slow down the worsening of symptoms.

Knowing what to expect in terms of symptoms is one of the best ways to plan for a loved one’s future care and treatment.

Stage One: No Cognitive Decline

In this early phase, you may not be able to detect any outward symptoms. The disease doesn’t cause any noticeable difficulties with daily living, and the individual is able to function normally and maintain his or her independence.

Reasoning and memory remain intact and in an evaluation, the individual shows no signs of dementia.

During this stage, a PET scan of the brain is the only diagnostic tool that can reveal Alzheimer’s.  Friends, children, and loved ones might not notice any changes until stage two or three. 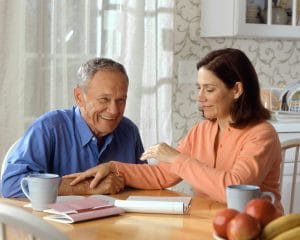 In stage two, both doctors and loved ones may still not pick up on small changes in memory, cognition, and behavior.

Symptoms of Alzheimer’s at this stage are usually subtle, and may not interfere with the individual’s ability to work, socialize, and function independently.

Often, small changes, such as misplacing familiar items or forgetting words and names, are only noticeable to the individual. But these symptoms can also be part of the normal aging process. They don’t always indicate Alzheimer’s.

By stage three, mild symptoms become apparent, but an Alzheimer’s diagnosis can still be difficult. The symptoms may not be serious, though they appear to be worsening.

Memory problems and forgetfulness start to interfere with the individual’s ability to function independently at home, at work, or in social situations. 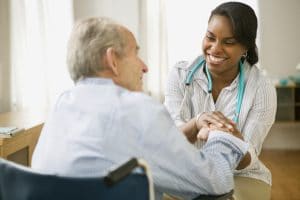 By stage four, a doctor should be able to diagnose the patient through an interview evaluation. Stage three symptoms may become more obvious and new symptoms—such as difficulty completing complex, everyday tasks—may appear.

Mood changes can also appear at this stage. Some individuals with Alzheimer’s might show symptoms of depression or appear to withdraw from their social circles.

At this stage, your loved one may need assistance with a number of daily tasks. They might forget where they are or what time it is, leading to confusion and disorientation.

Your loved one might be unable to recall personal details, such as their phone number or address.

They might struggle to choose clothes appropriate for the time of year. Though personal hygiene is still possible at this stage, it may take prompting or assistance. 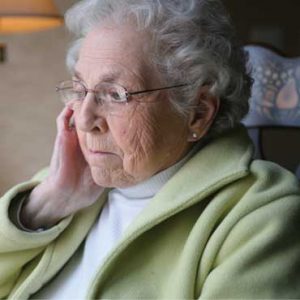 Stage six marks a serious decline. Memory problems are magnified. The individual may lose awareness of their surroundings.

With close friends and family, the individual may recognize faces but forget names, or mistake one person for someone else.

Personality changes also set in by stage six and can include delusions, paranoia, suspicion, and mood swings.

At this stage, personal hygiene may become impossible. They may need help going to the bathroom. Wandering is common, and sleeping habits may change too.

Basic abilities, such as eating or speaking, tend to disappear during the seventh and final stage of Alzheimer’s disease.

Your loved one may start to show a lack of control over most physical movements and functions, including bladder function, walking, swallowing, or sitting upright.

For the individual, recognizing and communicating with close family and caregivers becomes difficult.

If you or someone you love is struggling with Alzheimer’s Disease, you can help by learning more about Alzheimer’s care, treatment, and medication.