COPD Signs and Symptoms Plus When To See A Doctor

You are here:
COPDHealth and Wellness 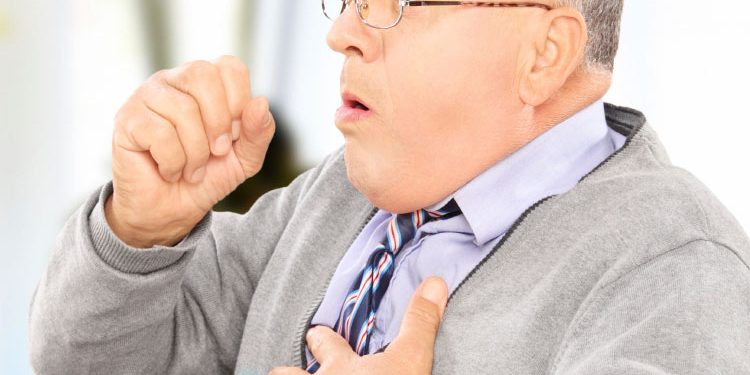 Chronic obstructive pulmonary disease (COPD) is a group of serious diseases that affect the lungs. Among the most common diseases are chronic bronchitis and emphysema. Many if not most people living with COPD are affected by both. COPD is a progressive disease, which means that symptoms worsen over time.

Do you think you might have COPD? Read on to learn about the different stages of COPD and the associated symptoms. If you are experiencing any of these symptoms, you should schedule an appointment with your doctor immediately.

Already diagnosed with COPD? Learn to identify signs of an exacerbation or flare-up. If you think you are having a flare-up, you should speak to a healthcare professional right away.

What are the symptoms of COPD? 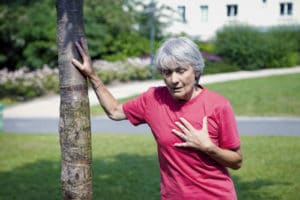 Early symptoms of COPD may be mild and easily confused with those of a cold, which is why some people end up dismissing them altogether.

At this stage, some people might start making subtle lifestyle changes, such as avoiding certain physical activities. Have you noticed any of these symptoms?

If so, you should schedule an appointment to speak to your doctor as soon as possible. Early diagnosis and treatment can help to reduce symptoms and slow the progression of the disease.

Symptoms of COPD  get worse over time as the lungs sustain more damage, making them harder to ignore.

Some common symptoms as the disease progresses include: 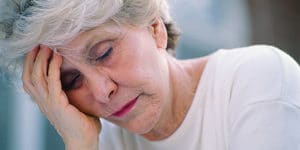 As COPD continues, late-stage symptoms can include:

Early symptoms of COPD are often overlooked and fairly easily managed. But in the later stages of COPD, you may not be able to take care of yourself and are at increased risk of other illnesses.

Signs You’re Having an Exacerbation

From time to time, people affected by COPD may experience a flare-up of severe symptoms, also known as an exacerbation.

Often, these periods of severe symptoms are triggered by viruses or bacterial infections—for example, contracting a cold or flu. Spending time in a smoggy, smoky, or polluted environment can also affect COPD symptoms. 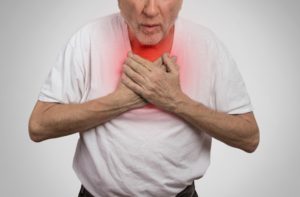 If you have been diagnosed with COPD, it’s important to understand the warning signs of an exacerbation. Exacerbations can be serious, and ignoring the symptoms of one may lead to hospitalization and in severe cases, can be life-threatening.

You should contact a doctor or go to the hospital right away if you are having an exacerbation. If you have medications for your flare-ups at home, your doctor can help you to know when to use them.

Your doctor can also tell you if you need to access emergency medical services for faster treatment.

You should seek immediate medical care if you or a loved one are experiencing any of the following:

If you think you, or someone you love, has COPD, take this COPD questionnaire and see your doctor as soon as possible.