Migraine Aura, Other Migraine Symptoms and Stages (Plus When to See a Doctor)

You are here:
Headaches & MigrainesHealth and Wellness 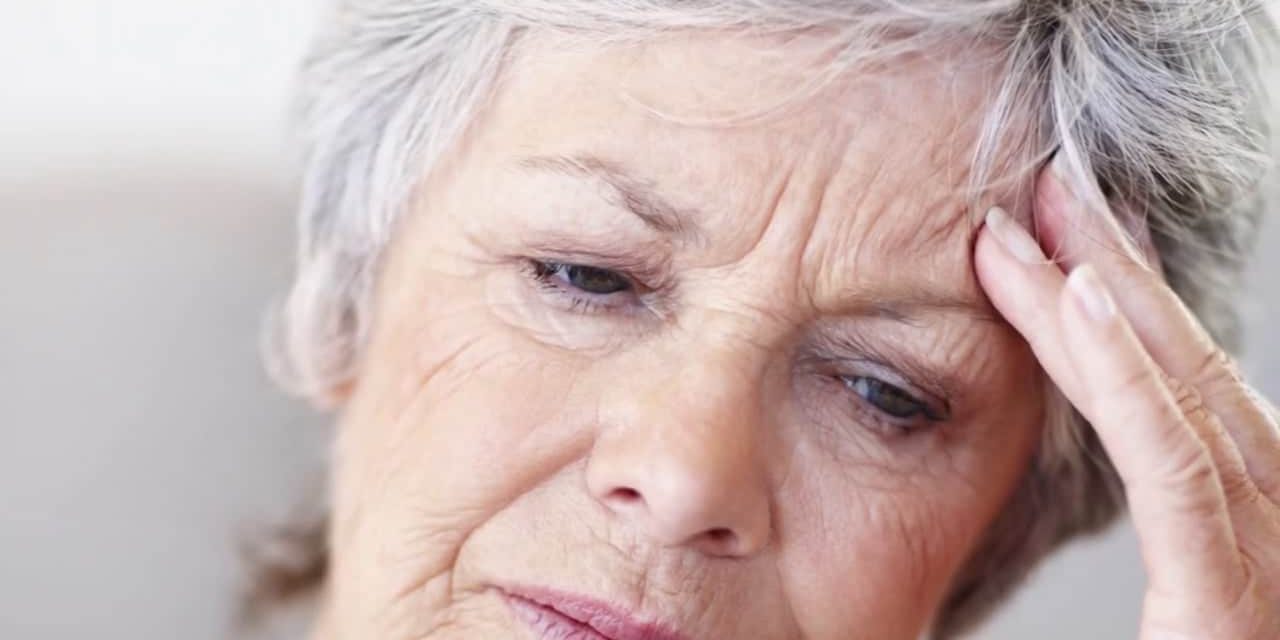 Migraines tend to progress through four distinctive stages: prodrome, aura, attack (headache), and postdrome. But not everyone who has migraines experiences every stage. For others, signs and symptoms may vary from one migraine to another.

Read on to familiarize yourself with some of the migraine stages and their symptoms, and learn when you should contact a doctor or pay a visit to the ER.

Some people notice subtle warning signs one or two days before the onset of an attack. These can include:

Aura is a group of symptoms that generally occur before the onset of headache, although some symptoms may continue into the headache or attack phase. Migraine aura affects about one in five people who suffer from migraines. 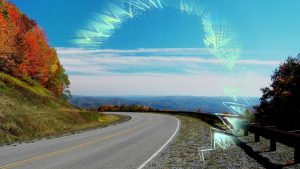 Symptoms of aura tend to begin gradually, increasing in intensity for several minutes and generally lasting up to an hour. Common examples of migraine aura symptoms include:

A migraine attack typically lasts for approximately four to 72 hours. But the frequency with which migraines occur varies from person to person. Sometimes they are infrequent, while in other cases they may strike multiple times in a single month.

The last and final migraine phase is called postdrome. It occurs after an attack. During postdrome, you might feel exhausted or disoriented. Some people experience a sense of joy or elation during the postdrome phase. 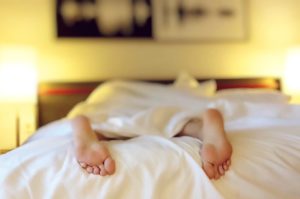 Other common postdrome symptoms include:

When to See a Doctor

Migraines often go undiagnosed and untreated. If you experience the signs and symptoms of migraines on a regular basis, you should try to keep a record of them.

Include as many details as possible, for instance what you were doing before the attack, its symptoms, duration, and how you treated the pain. Next, make an appointment with a doctor.

There is no easy diagnostic test for migraines. Your physician will rely on the symptoms you report to make a diagnosis.

If you have a history of migraine headaches, it’s important to see a doctor if your migraines become more severe or start to appear more frequently, interfering with your day-to-day life. Changes in your usual migraine symptoms are another good reason to make an appointment with your doctor to discuss your headaches.

Talk to your doctor about what you should do in the event of severe or unusual migraine symptoms. Ask your doctor the following questions to understand what you need to do:

Your doctor should be able to help you develop a clear plan. If possible, write it down so that you know exactly what to do in the event that your migraine symptoms change. The decision to seek care is never easy. When you have a migraine, the last thing you feel like doing is going out. But keep in mind that taking action by calling your doctor early on may save you a trip to the emergency room later.

Do You Need Emergency Medical Care?

You should contact your doctor or go to the emergency room if you experience any of the signs and symptoms listed below. These symptoms may indicate a more serious health problem than a migraine:

Still looking for more information about migraines? See our article about what types of migraines you could be experiencing and how you get diagnosed. Click here to learn more.