The Different Types of Influenza

You are here:
Cold & FluHealth and Wellness 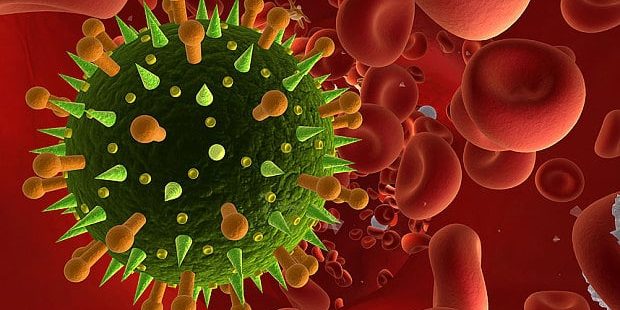 What is the flu?

Also known as influenza, the flu is a respiratory infection that is easily spread, causing symptoms such as fever, body aches, intense fatigue, headaches, cough, and congestion. It is caused by a number of different influenza virus types, subtypes, and strains.

How does the flu spread?

The flu is spread through airborne particles. When someone with the flu coughs or sneezes, droplets carrying the virus travel through the air. Inhaling these droplets can make you sick.

Virus-laden droplets can also land on surfaces, where the virus may survive for up to eight hours. If you touch one of these surfaces and then bring your hand to your eyes, nose, or mouth, you could get infected. 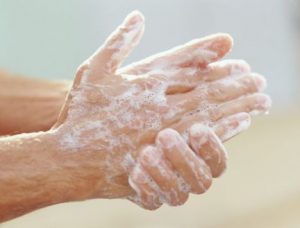 What are the different flu types?

There are three different viruses which cause influenza in humans: A, B, and C. The flu is most often caused by type A and type B viruses, affecting up to one-fifth of the population every season.

Influenza virus A can be broken down further into subtypes and strains and is responsible for flu pandemics. New strains of the virus are constantly appearing due to changes in the virus’ genetic makeup. Type A viruses are the most common viruses to cause the flu.

Influenza type B viruses are not classified by subtype but can be further broken down into lineages and strains. Type B viruses also change over time, but do not cause pandemics and are less common than type A.

Influenza virus type C can also cause the flu, though symptoms tend to be much less severe than with the other two types.

The flu is a serious epidemic that poses a great risk to public health. Estimates suggest that influenza causes 3,500 deaths and 12,200 hospitalizations in Canada every year. So far, seasonal flu vaccines are the best tool we have to fight the flu.

What is influenza A virus?

Wild aquatic birds are the natural hosts for most type A viruses which can sometimes be spread to different bird species such as poultry, and to other animals, including humans.

Those that are currently in general circulation in humans are H1N1 and H3N2 viruses and it is against these viruses that most flu vaccines are targeted. Because these flu viruses are contagious, being passed from person to person, one might consider them to be ‘human’ influenza viruses.

What is bird flu? 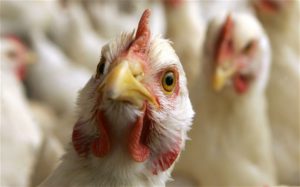 When people talk about the bird flu, they are generally referring to a type A virus that normally circulates only in bird populations and not in humans. But every now and then, these viruses are passed from birds to humans through direct contact. They are rarely passed from human to human.

Infection from bird flu can result in very mild symptoms to extremely serious ones.  The three main subtypes of bird flu include H5, H7, and H9 sub-types. Among these three subtypes, H5 and H7 are the most lethal, while H9 causes less severe illness.

H5N1 is a strain of avian influenza that has been a recognized threat since 1997. Though only 650 human infections were reported around the world between 2003 and 2011, approximately 60% of all those infected died from the illness.

As a result, public health officials have been extremely vigilant. Fortunately, H5N1 is not easily spread from person to person. The concern is that this deadly virus could mutate, becoming highly contagious in humans.

What is influenza B virus?

Unlike the influenza A virus, influenza B virus is found solely in humans. It generally occurs later in the flu season and was previously considered to cause milder illness than type A viruses. However, more recently it has been recognized that infections with type B viruses can be just as serious as with type A. Influenza B viruses are targeted in the flu vaccine. 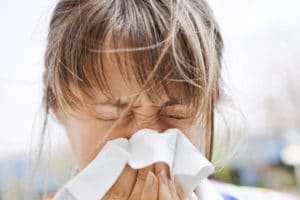 What is influenza C virus?

Like influenza B viruses, influenza C viruses are also restricted to people. But type C viruses generally result in milder illness than either type A or type B viruses, and they don’t cause epidemics.

Individuals who catch influenza type C are not likely to become seriously ill from the virus. Type C viruses are not included in the flu vaccine.

Which influenza types appear every year?

Both the type A and type B viruses that cause seasonal epidemics each year are constantly mutating, with new strains appearing all the time. That’s the main reason why it’s so important to get a flu shot each and every year.

Each year, scientists from the World Health Organization (WHO) and other national health organizations use international surveillance to forecast the strains of the flu that are most likely to be prevalent that year.

On the basis of this information, the vaccine is developed to protect against three or four of that year’s circulating influenza viruses.

Learn more about the flu shot. Understand what’s true and what with a breakdown of the Myths and Truths of the flu shot.